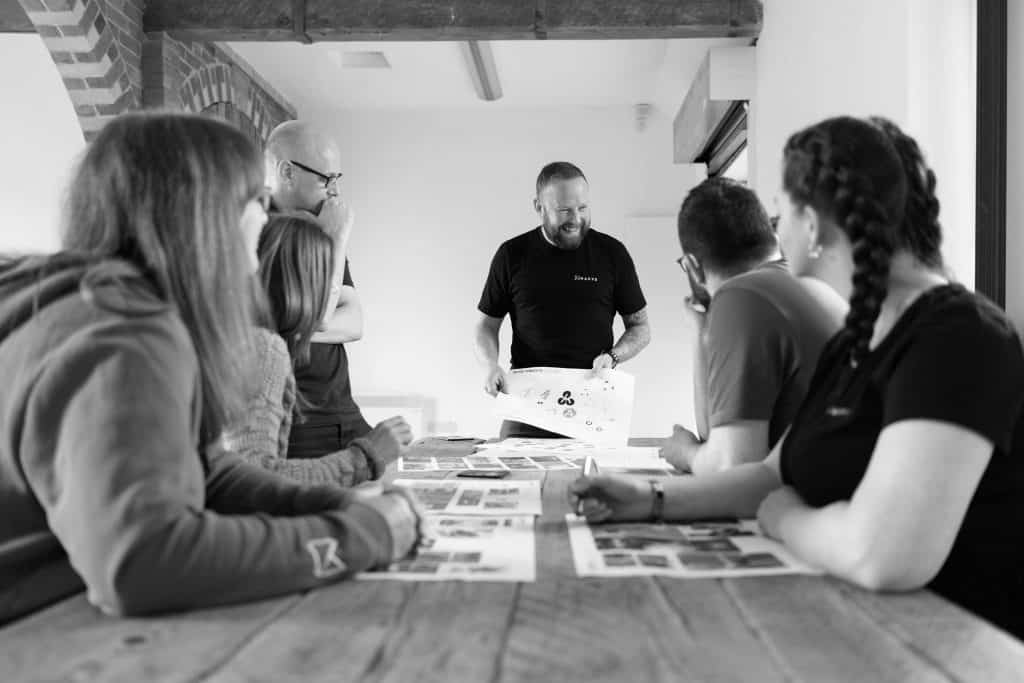 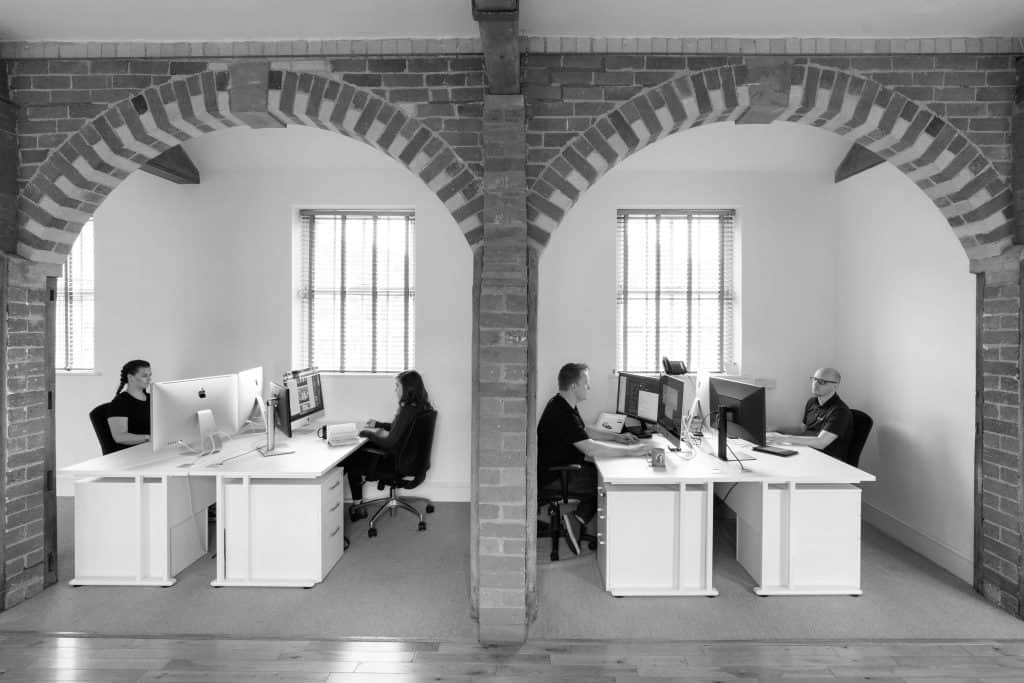 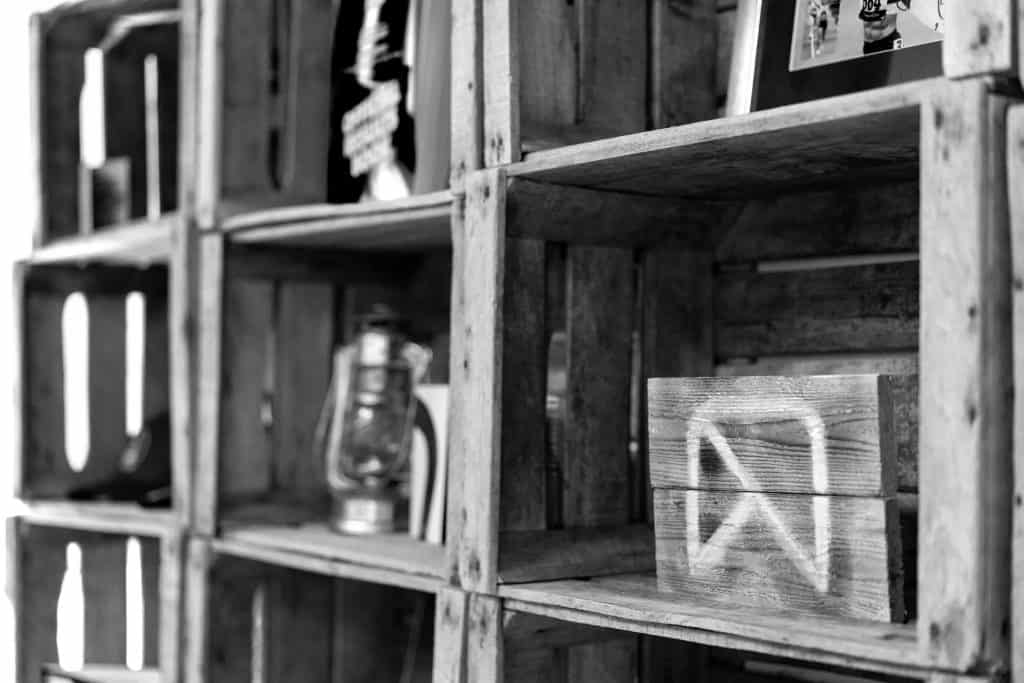 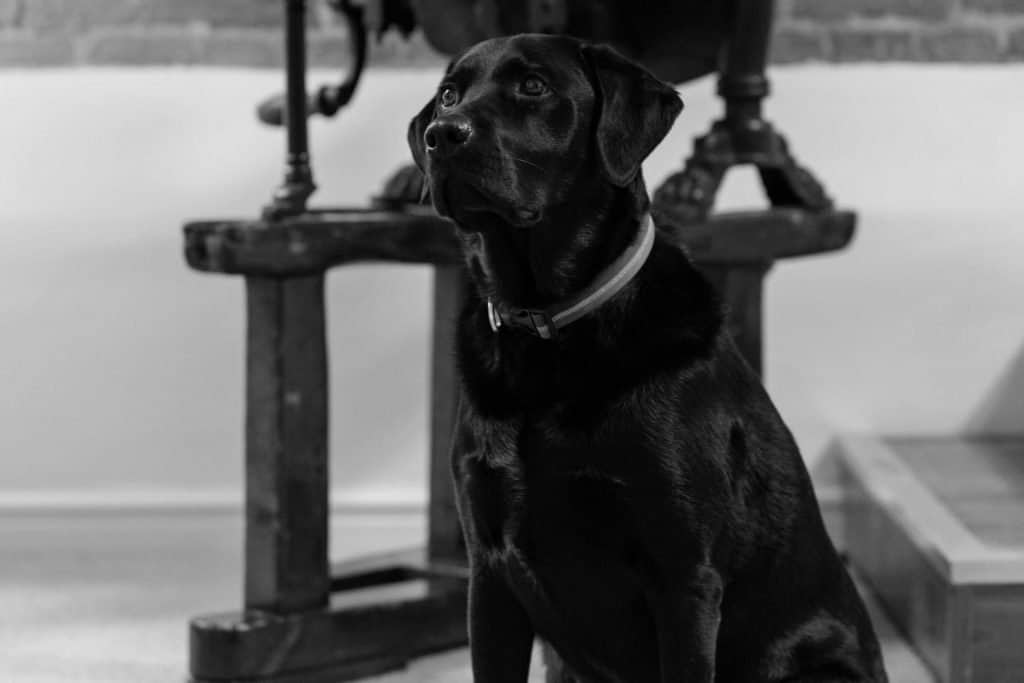 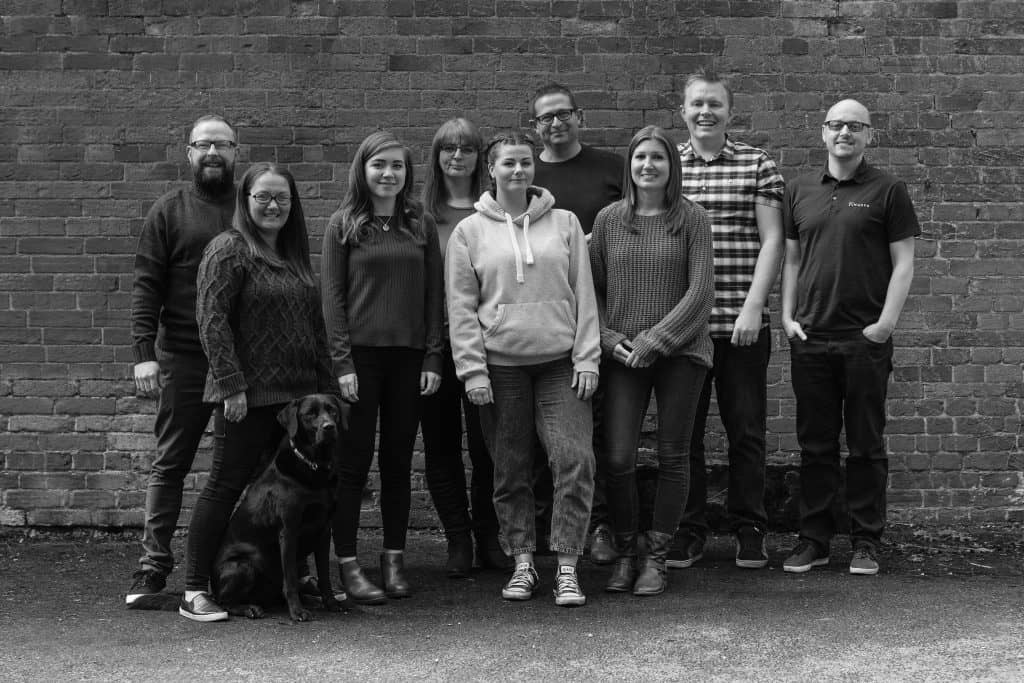 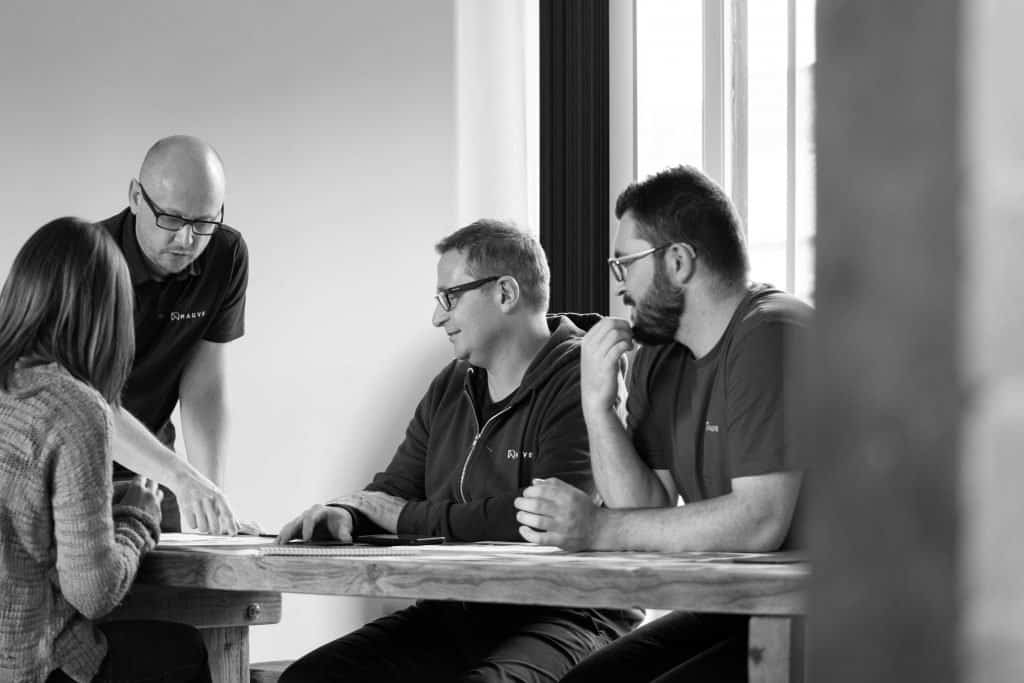 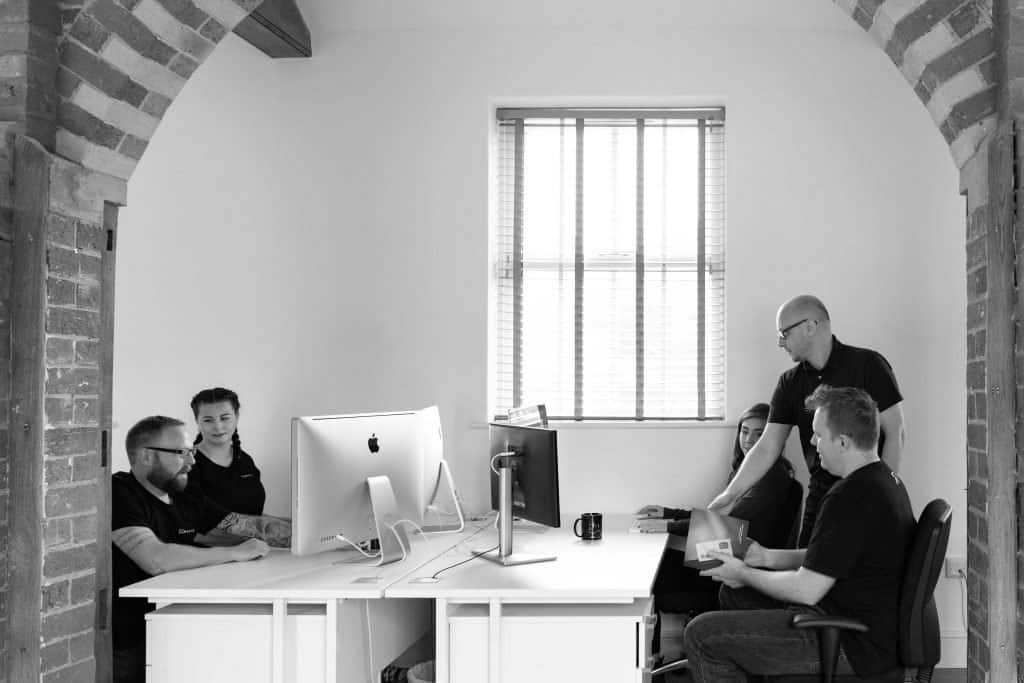 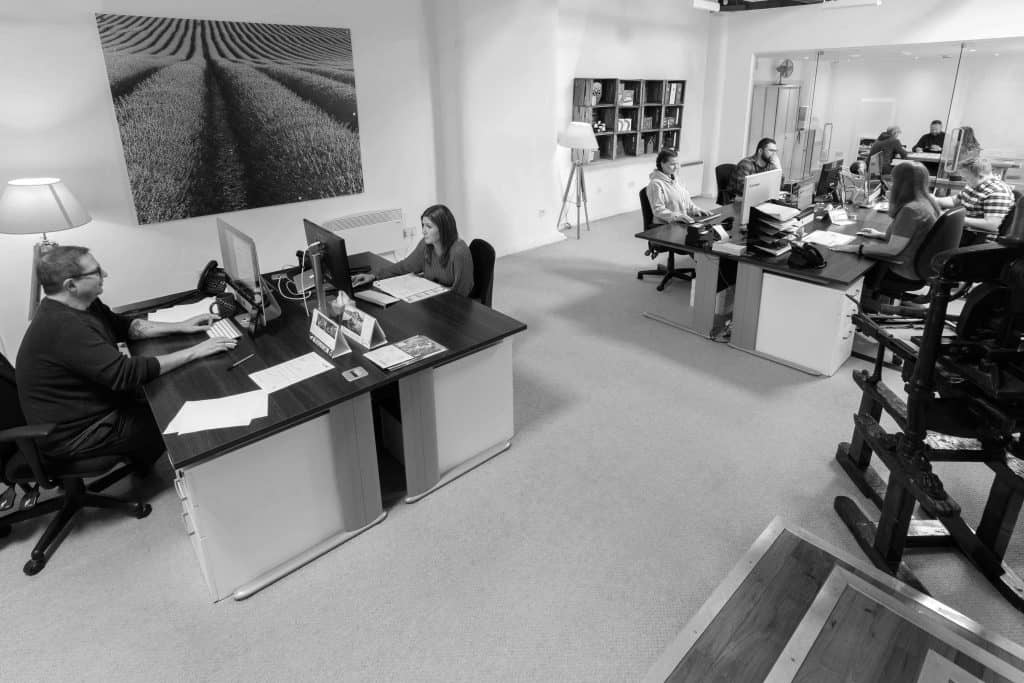 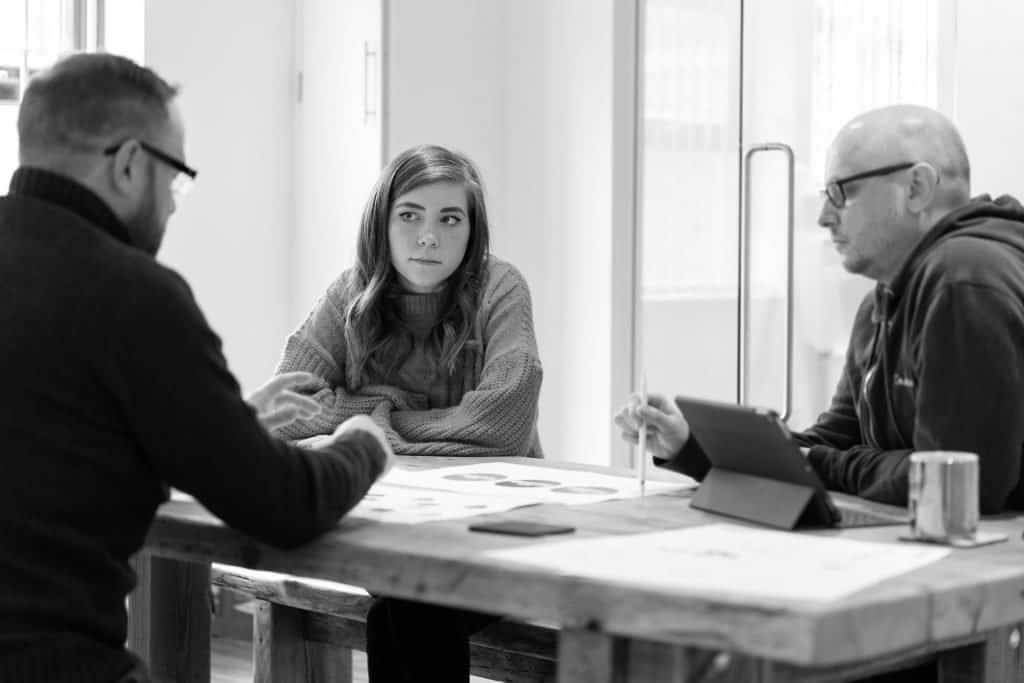 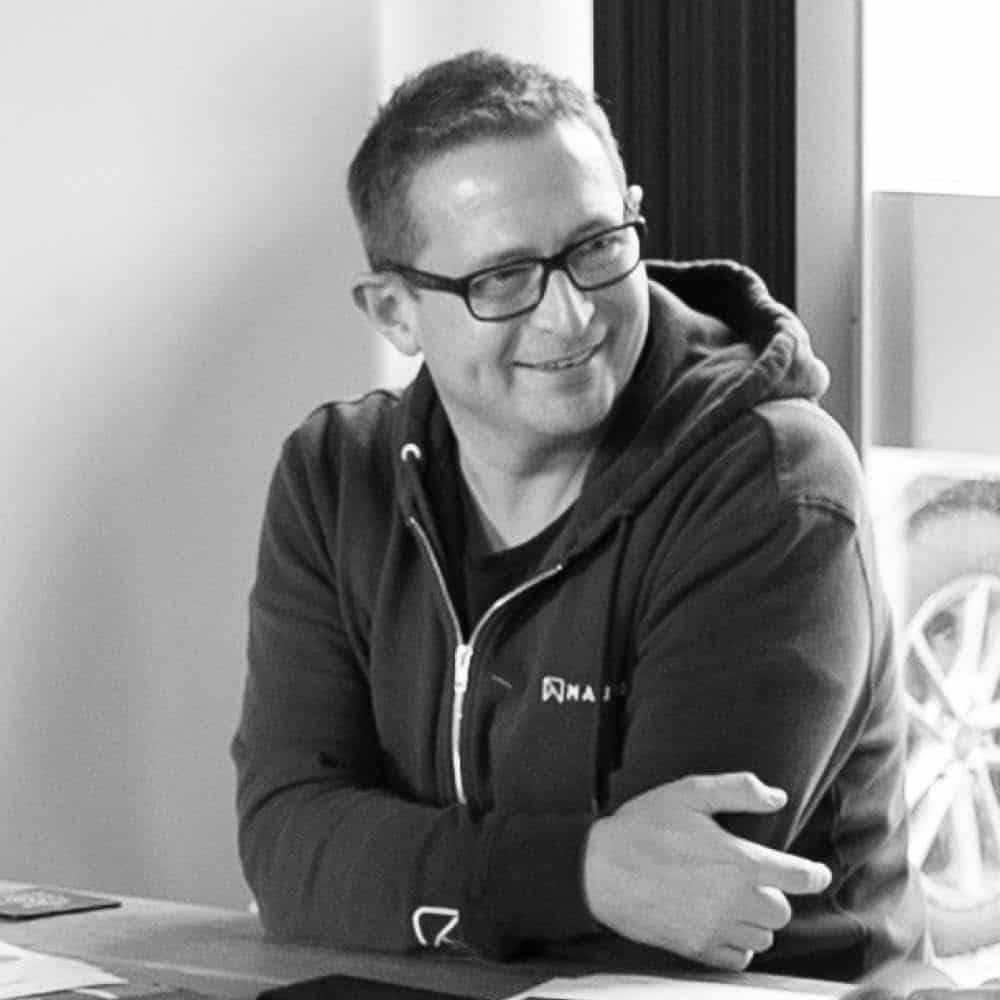 A wise and knowledgeable Project Manager, Stephen is the engine that drives projects from the starting point to the final destination.

Interesting Fact: Stephen is a claimant to the long lost throne of Atlantis. Fuelled by his ancient aristocratic blood, Stephen will not let a project leave our fortress until it meets his mighty Royal standard. 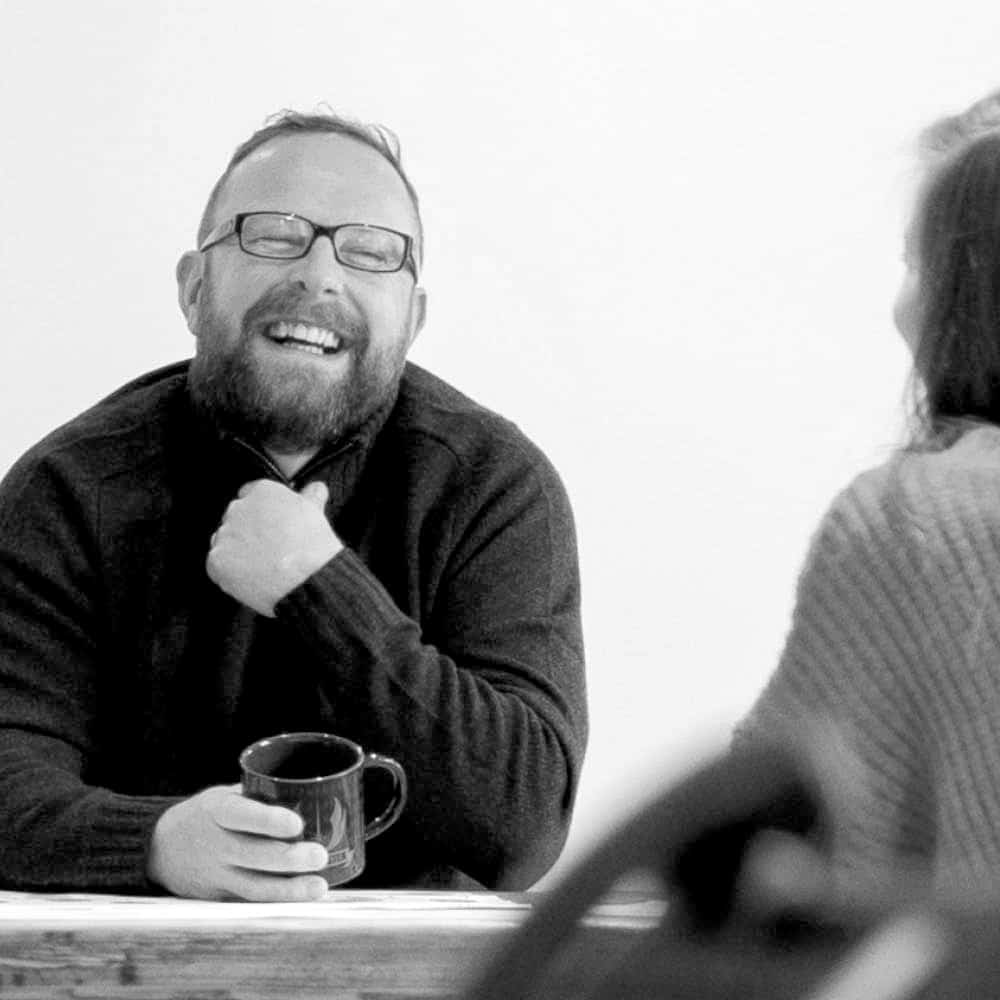 A passionate director focussed entirely on creating the best customer experience possible, John works tirelessly to ensure that every project is delivered to a truly satisfied client.

Interesting Fact: John was born under a rare alignment of the planets, causing exposure to a huge surge of cosmic power. After failing to channel this energy towards fighting crime, he turned to creating the galaxy’s finest design and print house. 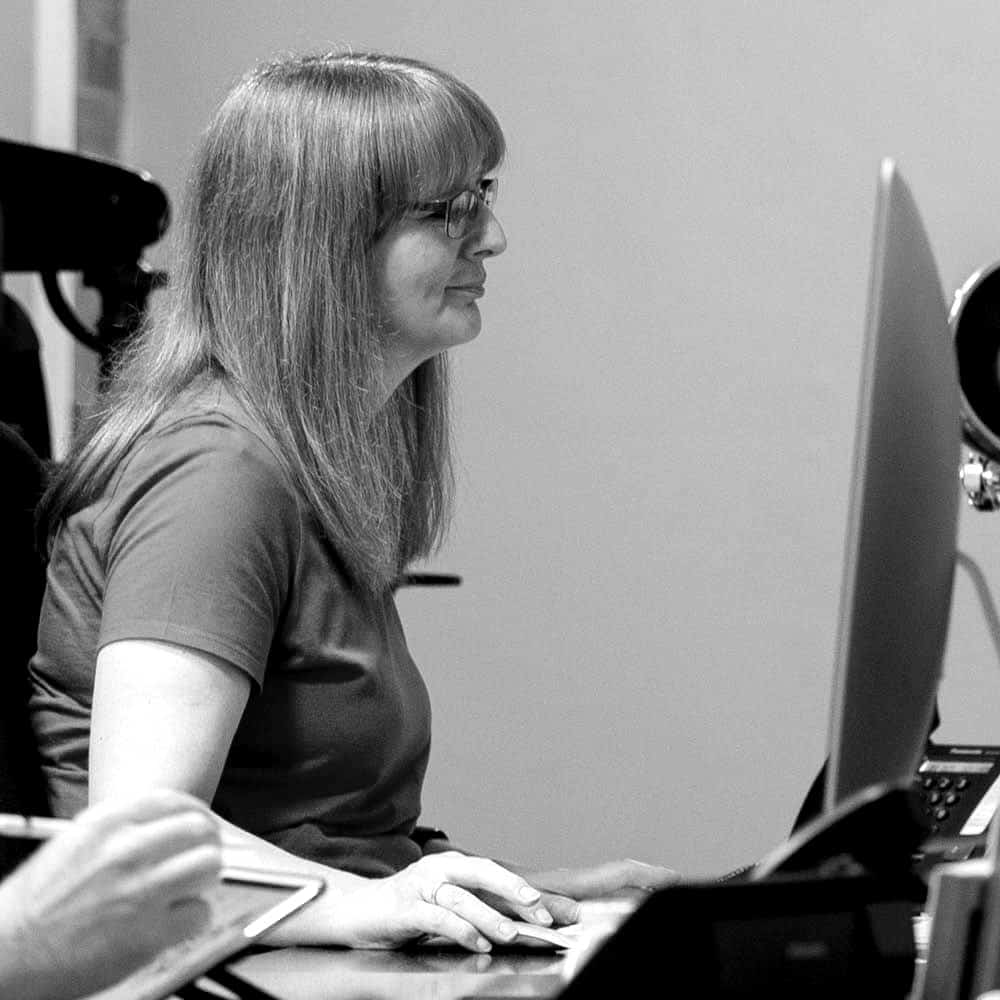 Tasked with managing the office and accounts. Sarah is a seasoned professional, able to assist with any queries and resolve any problems.

Interesting Fact: Outside of work, Sarah is an accomplished witch. After meeting JK Rowling a number of years ago, Sarah inspired the author to compile the memoirs of her school years under the alias of Harry Potter. 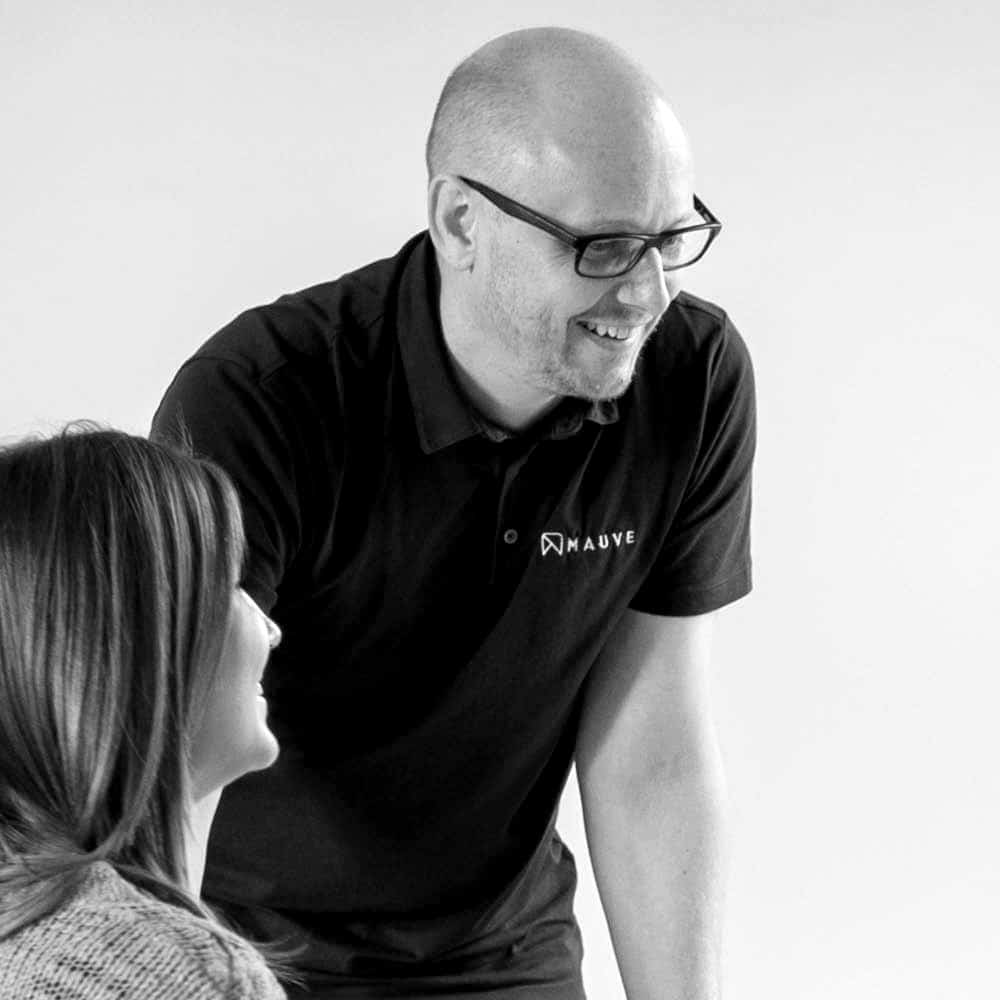 Jim is the man who transforms ideas into visual creations. He is on hand for our account managers to liaise with regarding new briefs, projects and deadlines. Jim sets the vision with the account managers and team with the customer’s final product in mind.

Interesting Fact: The true story of Jim’s origin is steeped in myth. It is rumoured that he actually graphically designed himself and that he is made of paper and ink not flesh and blood. 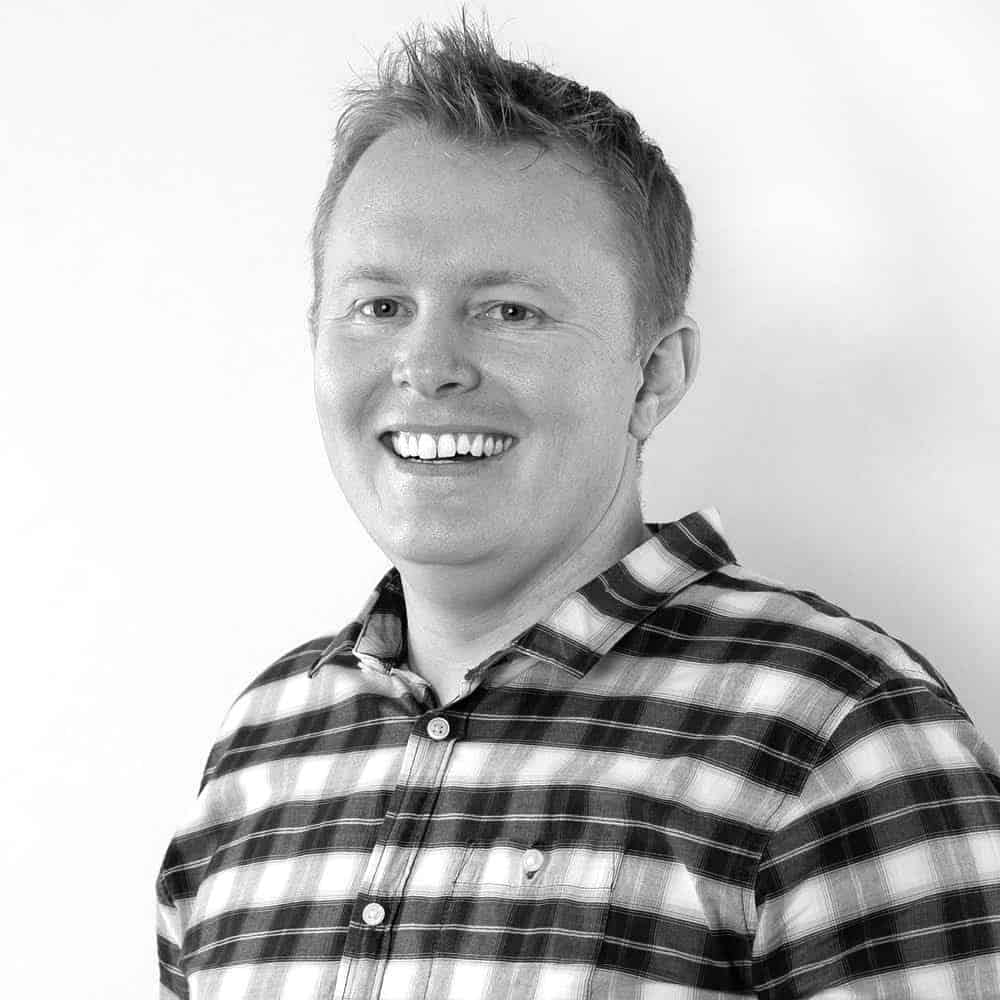 A constant doodler, Rohan brings natural flair and style to his work which is based on simple, good illustration. Taking inspiration from his love of Marvel and Netflix, Rohan takes the bones of the visual and creates the body and spirit.

Interesting Fact: Rohan is one of Australia’s deadliest creatures. He is able to perfectly disguise himself as a human and is highly venomous with an ingrained predatory instinct, particularly towards creative design. 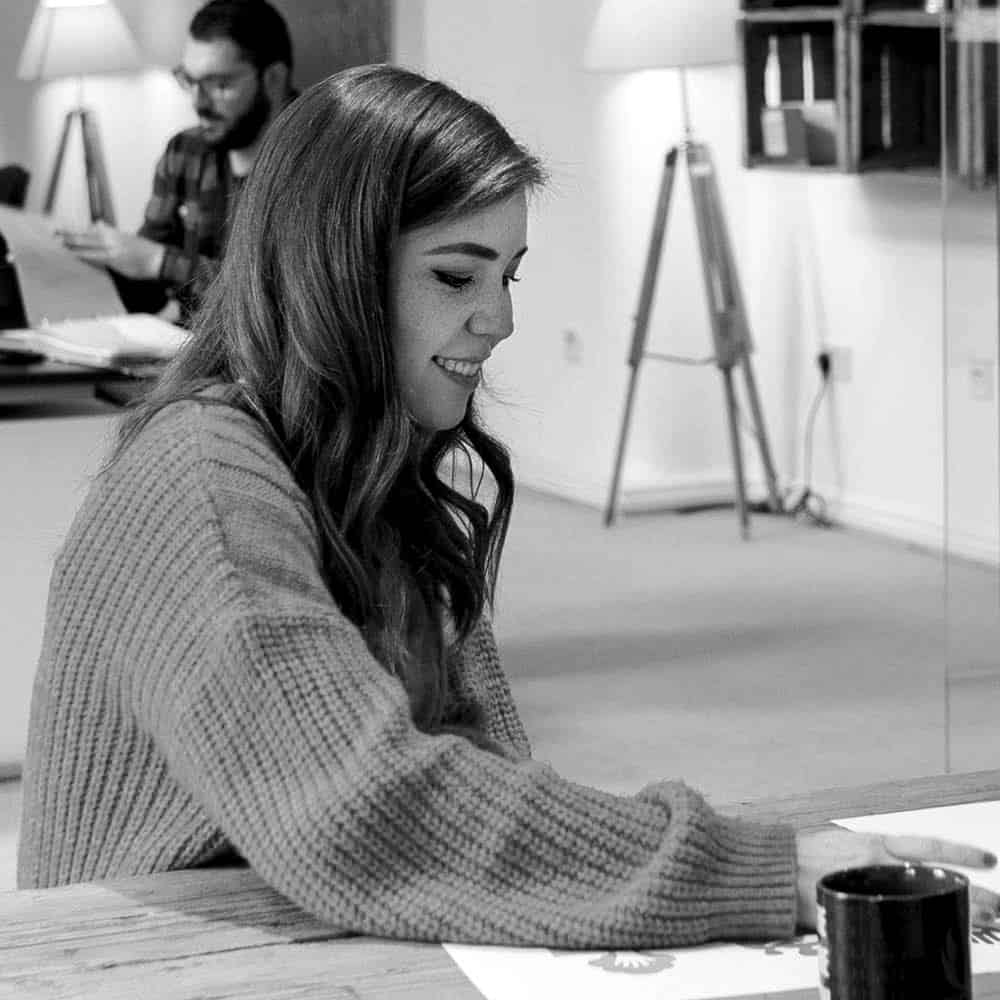 Charlie prides herself as a bit of a perfectionist. Her focus on making every part of her designs immaculate means that all of our work meets the highest standard.

Interesting Fact: Created in an experiment to fuse the DNA of history’s greatest artists, Charlie is physically incapable of producing anything less than graphical masterpieces. On her first day at Mauve she discovered a previously unknown shade of black. 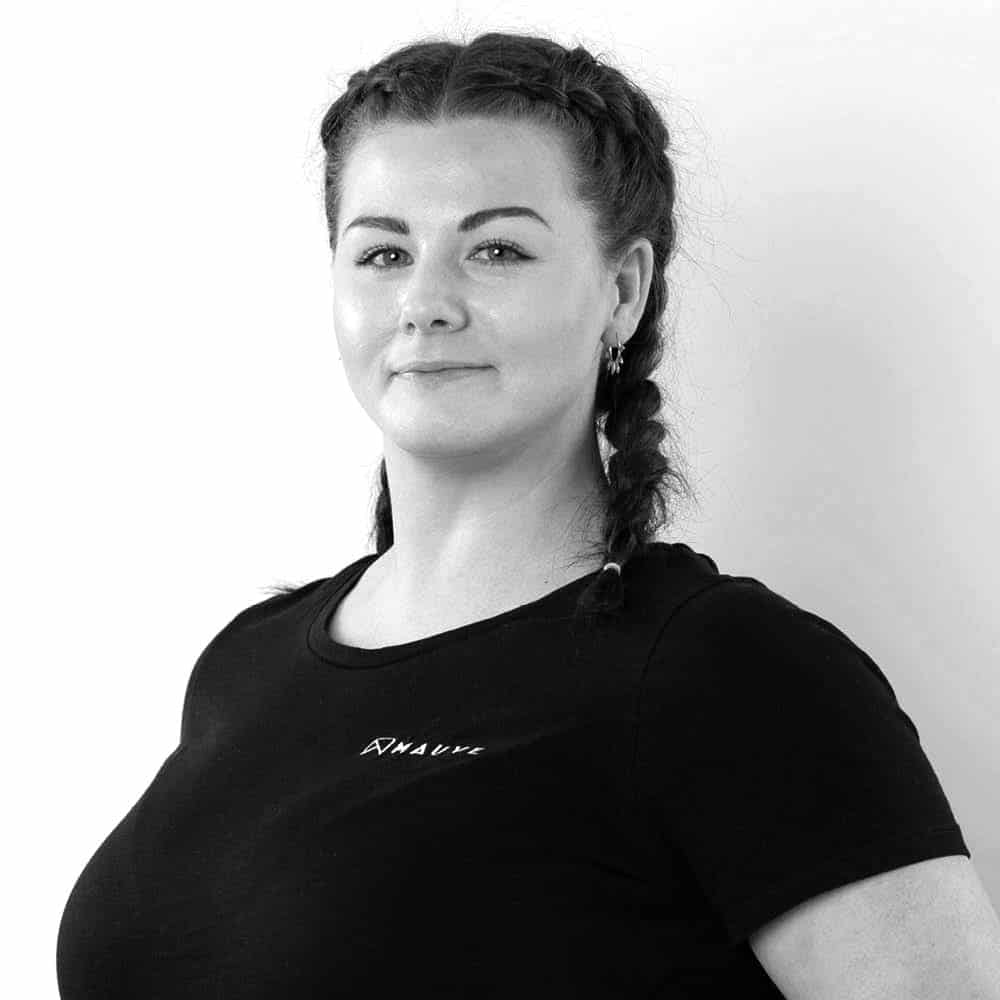 Natalie’s skills lie in her natural sense of style. She creates lavish visuals that always go beyond what is expected.

Interesting Fact: Natalie learned the secret ways of design from Abbots at the Shaolin Monastery. She can create beautiful graphical fusion for fun and also kill a man with just a stare. 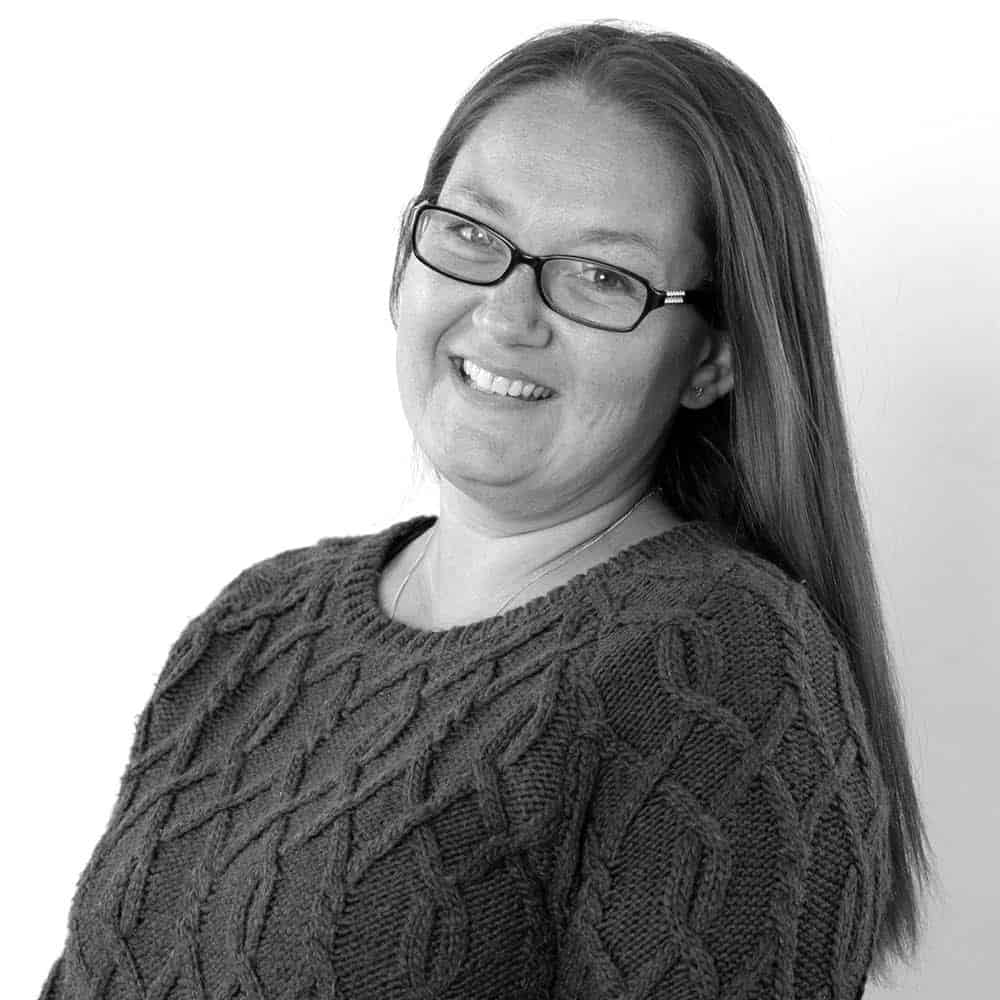 Kelly’s strength is in her organisation and common sense. She is a vital cog in the Mauve machine.

Interesting Fact: Kelly incorporates dance into every part of her role at Mauve. In order to communicate with the rest of the team, she sends emails with video attachments. In these videos, Kelly will remain silent, and express her words using artistic movement. 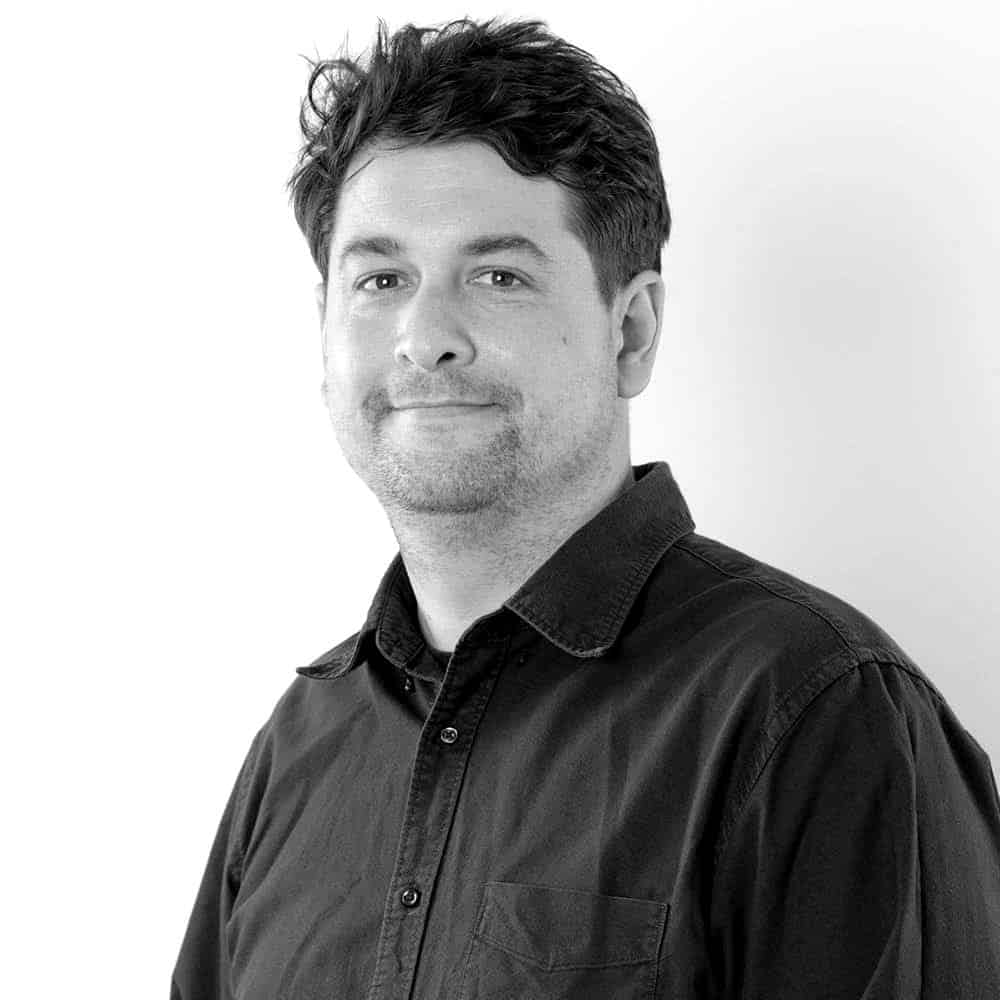 Chris has a real instinct for a shot. His sense of angles, lighting and atmosphere bring his images to life and help to tell the right story within every project.

Interesting Fact: The camera that Chris takes with him to photoshoots is actually a decoy. He is a fully functioning cyborg with 45.4 megapixel cameras for eyes. He wishes his manufacturer had made him more handsome. 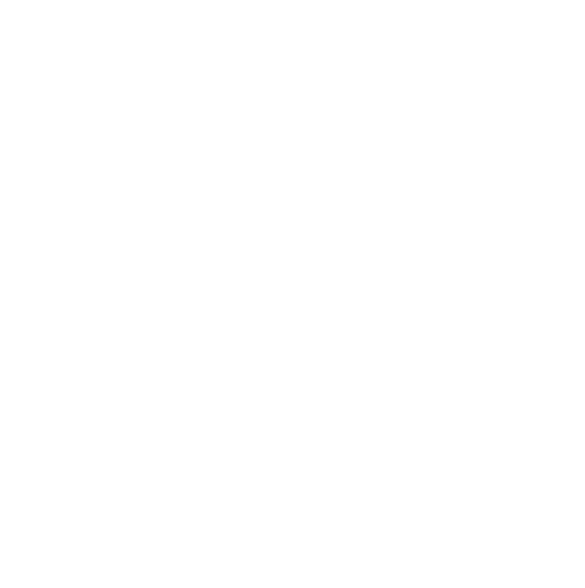